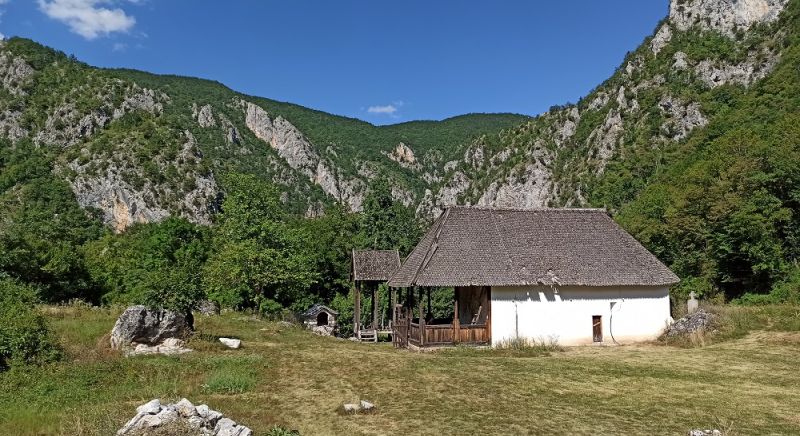 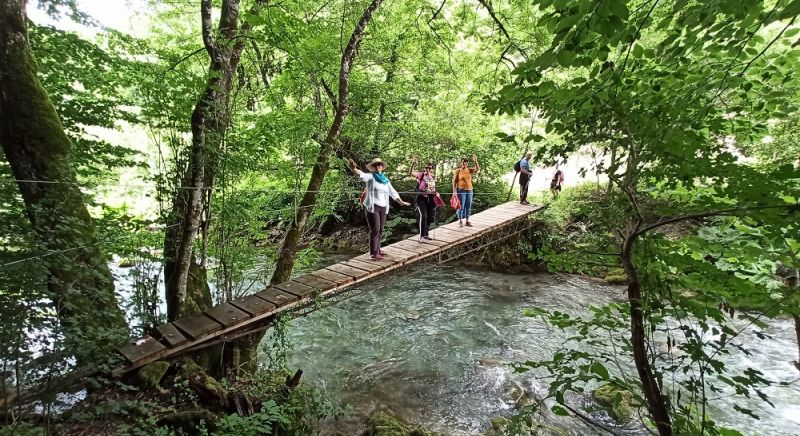 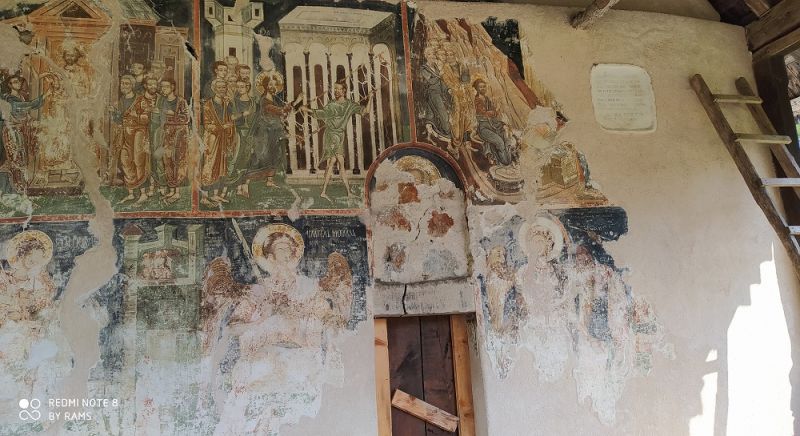 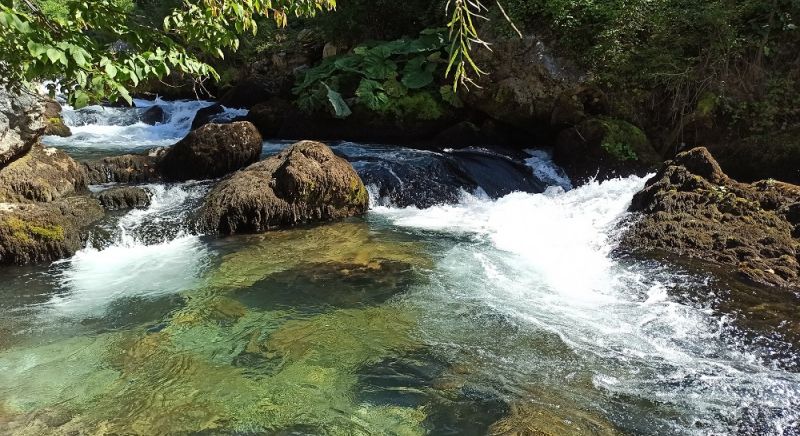 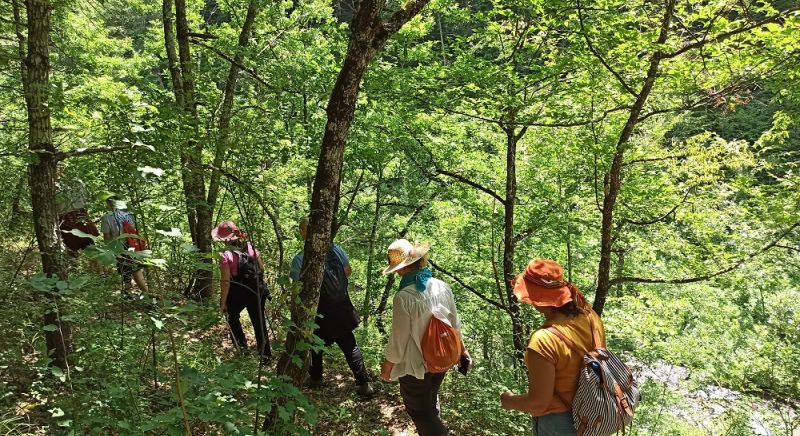 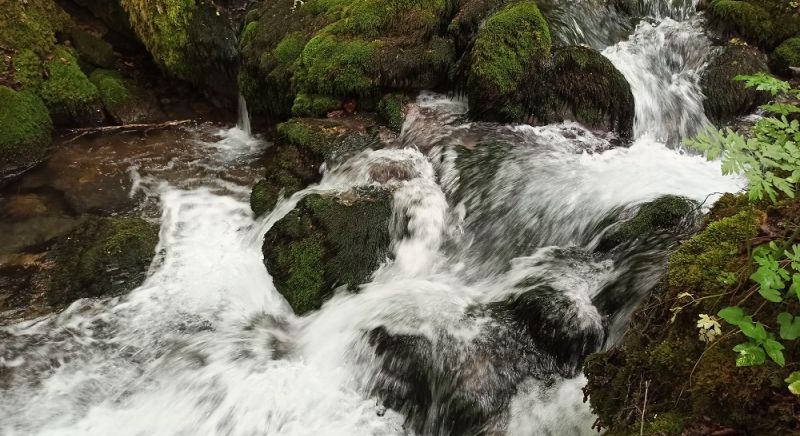 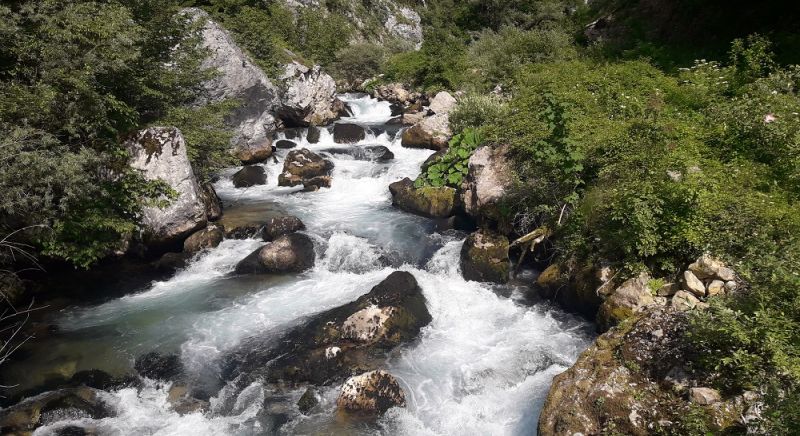 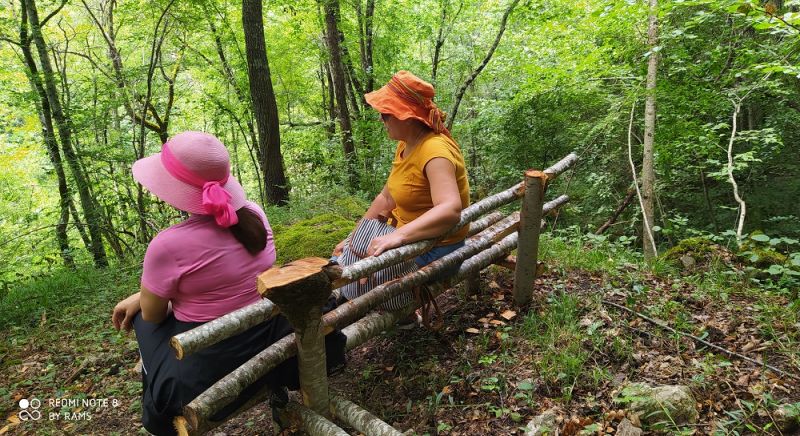 The idyllic landscapes in the valley of the river Bistrica hide a rich and interesting history of Bistrica village. Using the potentials of the river, the village got electricity long before the town itself, before World War II. During the war, the Italians took the turbine, so the plant stopped working. Although it was returned after liberation, it was never put back into operation, because at that time the city received electricity, and thus the village. So the first light bulb in the whole district shone right here. The first radios arrived here, so many people from Bijelo Polje came to Bistrica for parties to listen to the news. Numerous mills were built in the village next to the river, and next to them, at the end of the 19th century, the first taverns (kahve), hence the old name of the center village - Kahve.

Bistrica is also known for the long-lived tower of Hasanbegovic, the three-storey tower was the only one that managed to survive all the riots and wars because two families of different faiths lived in harmony in it. "It was not touched by anyone, it was guarded by the two faiths" - was the best description for this building, which unfortunately did not stand the test of time and was demolished in the 70s of the last century.

The village of Bistrica is 16 km away from Bijelo Polje, it is located at about 585 m above sea level. The village is intersected by the river of the same name, which gives its attractiveness to the village. The population is engaged in agriculture and livestock.

Group meeting in the center of Bijelo Polje (Rams travel agency office). Transfer to Bistrica village (16km). Leaving the vehicle at the center of village, start a hike, along a 6 km long path along the river Bistrica. The trail is attractive, through a gorge with numerous places to rest by the river. Partly leads through the forest, partly along the river. The last 500m is the ascent to the monastery of St. Nicholas, which dates from the 17th century. The iconostasis from this moanstery won at the exhibition in Paris  1971, "The arts of Yugoslavia from prehistory to the present day", which represented Montenegro. Also, Divos's Gospel was found in the monastery, which is kept today in the treasury of the Cetinje monastery. Lunch - picnic in nature. Return in the afternoon. An optional visit to a rural household engaged in the production of brandy and degustation.

Included in the price

English speaking guide during the tour

Not included in the price

The tour is ideal for nature lovers with average physical condition.

The tour is adapted for families with children over 7 years

Prices highlighted for a child include children aged 7-12

Equipment: If desired, you can use sticks (rent on request)

Water: at the beginning and end of the tour there are natural water sources.

The tour is available throughout the year, unless there are extreme weather conditions

The minimum for the realization of the program is 6 pax, maximun 10 pax.

For a smaller number the price will be adjusted.

At least 7 days before the start of the trip, you will receive information about the number of registered persons