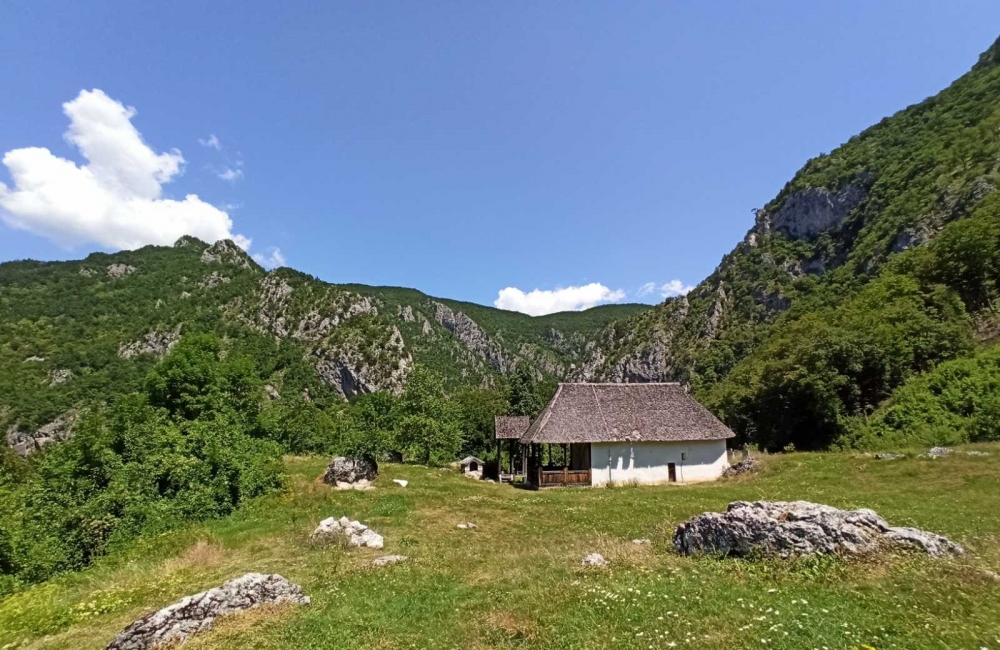 On such a small space, in a country full of contrasts, you will be fascinated by a diversity of culture. Rich cultural heritage is made of remains of different cultures, since Montenegro was on a crossroads of two great civilizations – Eastern and Western, on which territory have existed and still exist 3 big religions: Orthodox, Catholic and Muslim. The richness of cultural heritage is seen through cultural and historical monuments, remains of large and important objects, preserved customs and religion… 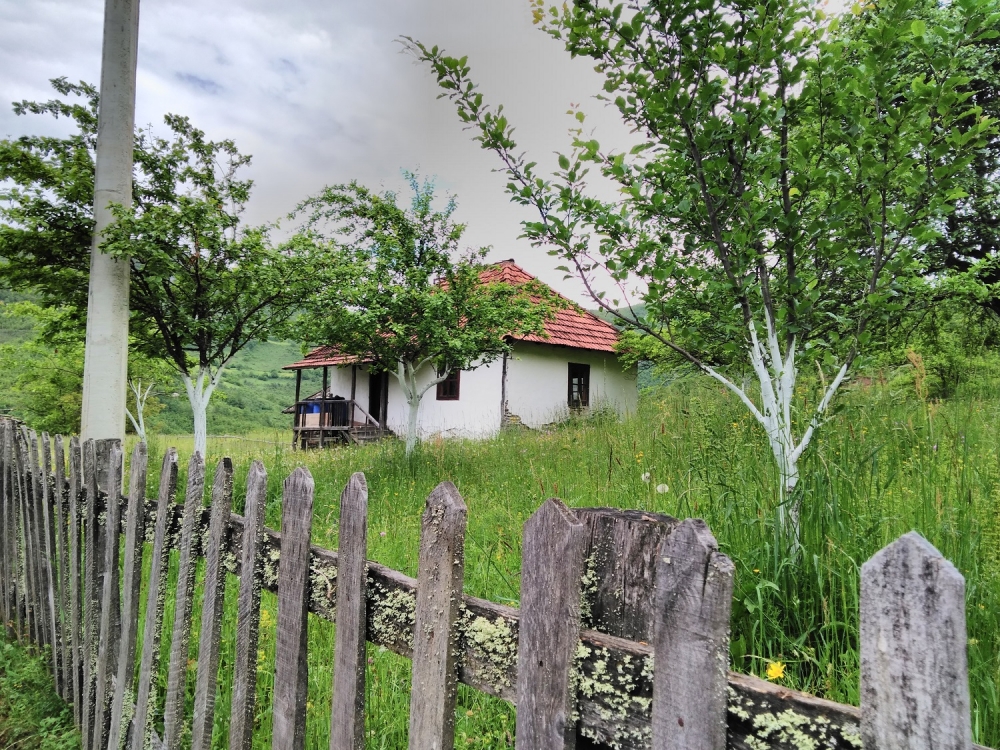 You will be relaxed, because in Montenegrin village breathtaking landscapes, kind hosts and healthy organic food awaits you.

And not just that, because while staying in our villages you will have the opportunity to get acquainted  with the lifestyle of our people, with our tradition and culture. Many of the rural works are still done in a primitive way. You can enjoy attending some of this works - milking the cows, food preparation, vegetable and fruit growing, even in a production of some products well known in our country:  Rakija (home made brandy), cheese, cream, prsuta (sort of ham), honey...

Nevertheless, what will leave a strong mark on you is the fact that you have acquired new friends, and that you will get a wish to come back again.

Be part of a story about authentic life in Montenegrin village.... You have an opportunity to stay in the village and explore it on your way. 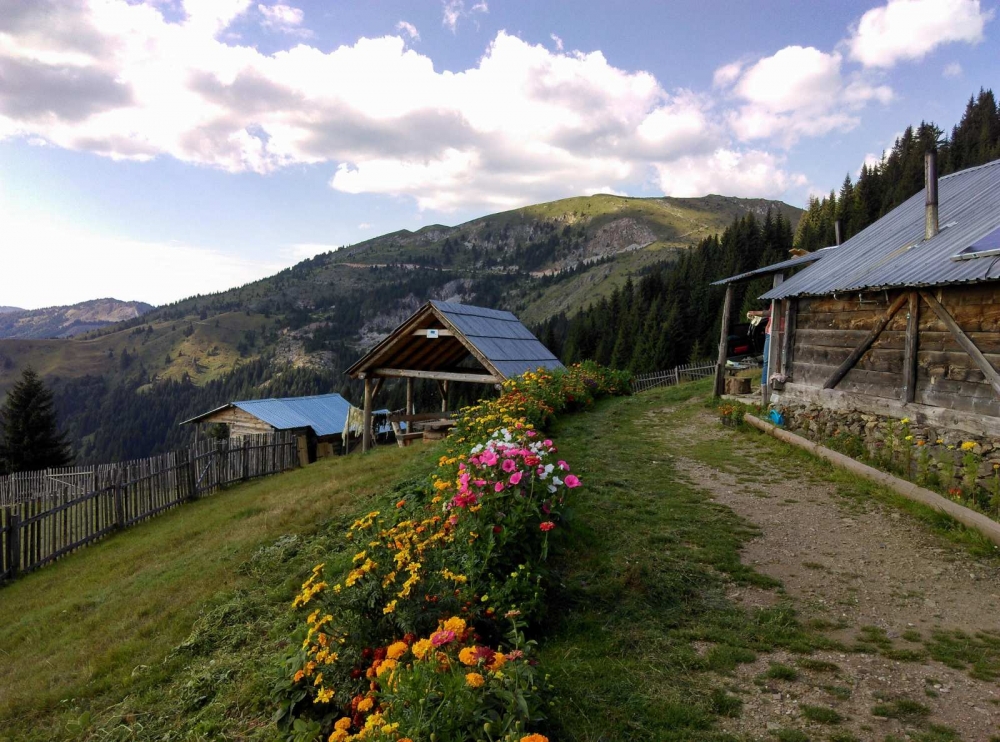 The katuns are active from mid- May till midle of October (depend of snow), when farmers move back to their villages. As in all other katuns, the whole life here is dedicated to caring for cattle and to cheese making. Farmers are  friendly  and hospitably, and will give you an opportunity to parcitipate in any of the traditional activites that make their everyday life. The food you will eat here is not servd in any of the resturants in Montenegro and it si very tasty and special.

Aside from great food, here you can get other services as well, such us: camping site, rental of tents, barbecue, shelter, horsed rental, you can charge you electrical appilances and here you can buy variety of homemade products, famous rakija, and traditional knitted socks and vests.

WOMEN AND MEN IN THE KATUN

Every morning and every evening when cows and sheep return from the pastures, she has to milk them and then to make all kinds of dairy products that are made in katuns – cheese, kajmak (cream), kisjelo mlijeko (thick, home – made yogurt), jardum (a specialty made of sheep milk from August to end of September), urda (a type of skimmed chesse). This is serious work, and it repeats every day. The man in the katun usally delas with all the difficult tasks – collecting firewood, fixing and bulding sheep pens and huts, working with hay, but his key duty is herding. The shepherd needs to be prepared for heat, mountain stroms, wind and rain. He will also collect herbs, mush-rooms and blueberries while following his herd. To pass the time, shepherds used to play “frula” a traditional type of flute played by shepherds in these parts, and this sound used to be very  common in the mountains.

If you want to explore it for five days, you can check the tour KATUN ROAD 5 DAYS 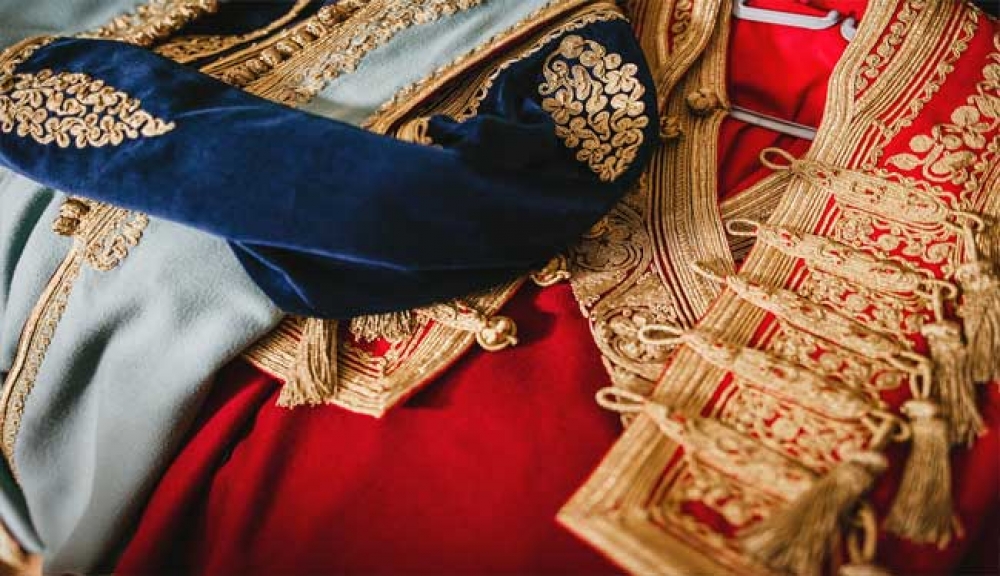 Nowdays exist just a few families which make the traditional costumes are made. They is making the costumes exclusively by order. Montenegrin national dress is extremely rich, elegant in its cut, with bold combinations and colors and with rich golden embroidery.
For festal costume, which is embroidered in gold is said to be the one of the most beautiful ones in Europe.
To make one costume, one worker needs approximately three months. 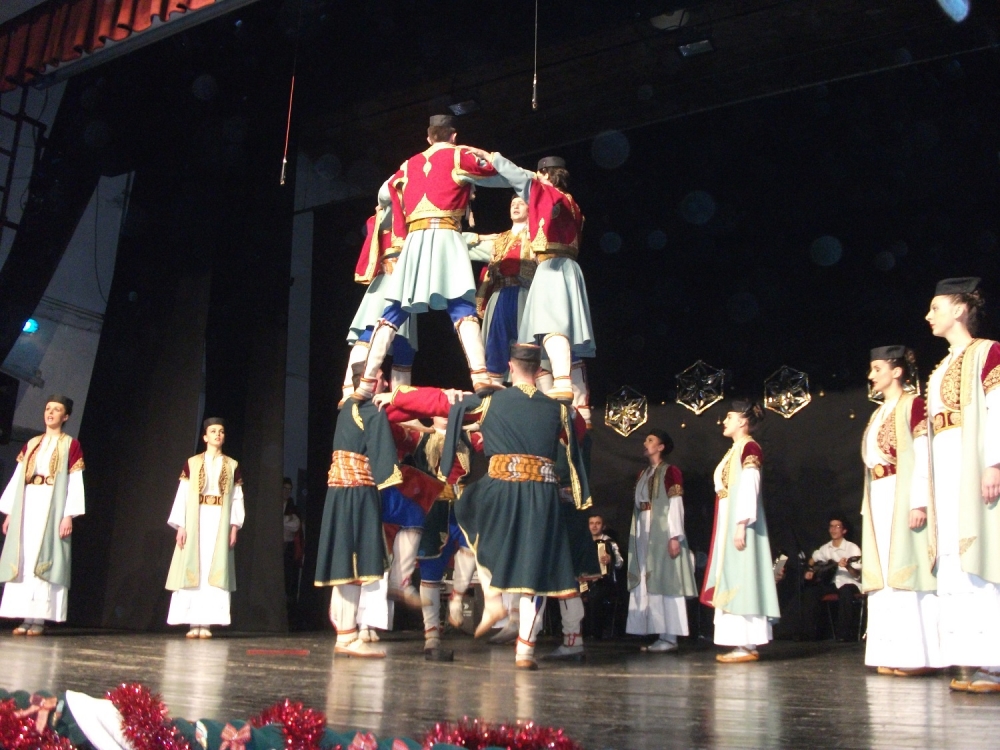 To explore one destination without contact with music and folklore is impossible.
As a nation with a long history, Montenegrins have witnessed great events and happenings through which they built their existence and statehood. Without a word about the gusle, no story about Montenegrin music and folklore would be complete.
The gusle is a folk string instrument, specific shape and manner, of makingthat has its origins in the east, although over time they have become an inseparable folklore element of the southern Slavs.
They are made only by top craftsmen who have a good command of wood processing and its acoustic properties. In almost every case, maple wood is used to make this instrument.

Every nation, including the Montenegrins, has its folklore
which is distinctive artistic qualities of the region where it exist.
In Montenegro, there are  a lot of folklore  ensemble which try to keep tradition and share this kind of heritage in country but mostly in abroad. All of them has a many generation, which is very important to transfer this knowladge and love to youth.
Because in Montenegro lives 3 religious, all of them has specific values when is word about music and folkore art.

Frula- traditional music instrument which is caracteristic for mountain in summer time, when shepherds stay there with sheeps.
Tambura- is another traditional instrument which is caracteristic for North regions, especialy from Bijelo Polje and Pljevlja, where exist several ensebles. International festival of tambura's ensembles is manifestation which is organize every July/August in Bijelo Polje.