North-eastern region of Montenegro is very attractive nowadays for tourists, both in summer and winter period. Region is rich with numerous mountain ranges, which are covered with snow during almost the whole year, rich with clear rivers, attractive canyons and caves, unusual mountain lakes...All this gives the opportunity for organization of popular outdoor activities in nature for all ages, from easy to extreme tours.

Northern region of Montenegro comprises eleven municipalities and is the largest by area. It encompasses the sparsely populated mountainous part of Montenegro. With the decline of the heavy industries in the 1990s, the region has seen perpetual economic hardship and migration of the population to the two southern regions.

In the area of nord Montenegro you will find three national parks : Durmitor (UNESCO worl heritage site along with a Tara river canyon), Prokletije and Biogradska gora, along with other natural beauties of mountains ( Bjelasica, Komovi, Hajla, Sinjajevina,...); rivers ( Tara - deepest canyon in Europe, Lim, Piva). In recent years this area is atraccting more and more tourists from all over the world. You can do: mountain biking, mountain hiking, rafting, caving, special mountain programs like katun road or peak of the Balkans tour. 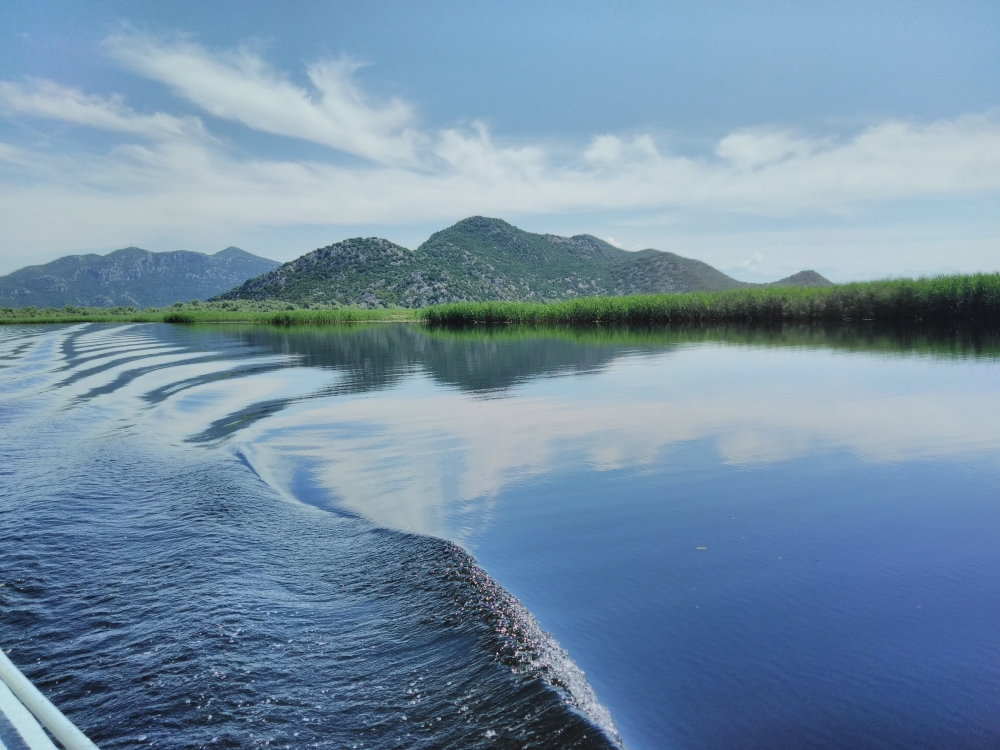 Central region of Montenegro, where the capital city Podgorica and former capital Cetinje are situated, has extraordinary natural and cultural resources. In the foothill of mountain Lovcen, far enough from enemies sight but close enough, and open enough for all friendly hands – Cetinje is settled. City-museum, Old Royal capital of Montenegro for centuries, and outcome of it’s spirituality and of statehood.

This region consists of four municipalities. It is the most populous of the regions, and contains the capital of Podgorica, historical capital of Cetinje, and the industrial center of Nikšić. Most of Montenegrin economic, cultural, educational and administration base is located within the region.

Podgorica is situated in a plain where rivers Moraca, Zeta, Ribnica, Cijevna and Sitnica meet. Vicinity to a Northern and Southern/Littoral region give her a special attraction.

In central part you will find two national parks: Skadar lake and Lovcen.   You can go on Skadar lake cruise, wine tasting, or visit Lovcen and the magnificiet mausoleim from which you will have a breathtaking view on a Kotor bay. 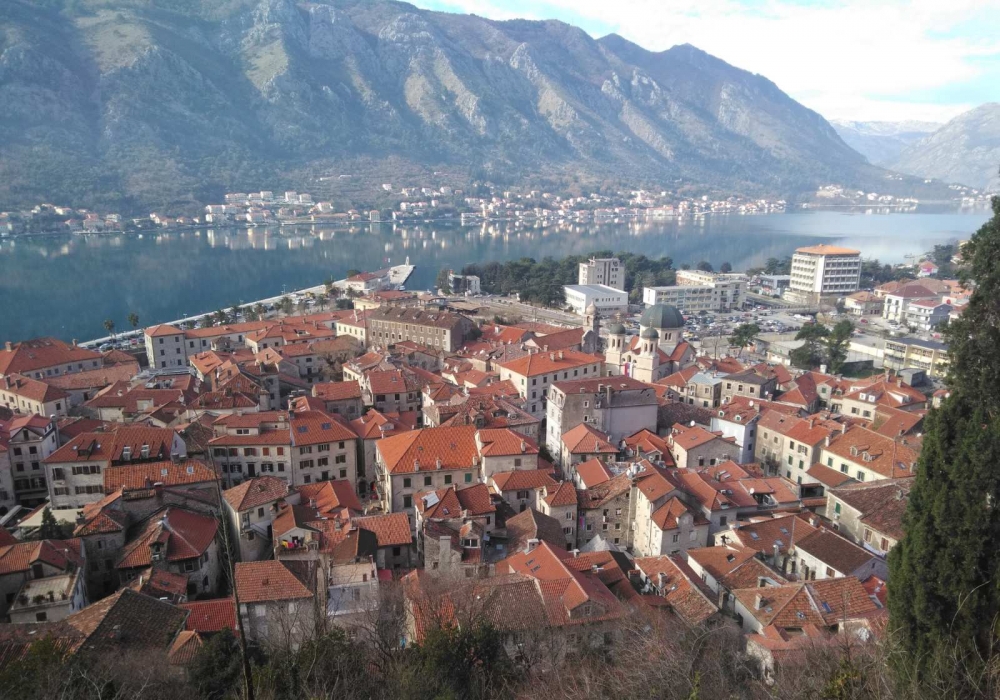 This southernmost region consists of municipalities with access to the Adriatic Sea. This region is mainly oriented towards tourism, and has a population of around 150,000.

The cities on the Montenegrin coast will definitely seduce you with their charm, diversity and the Mediterranean air. From Ulcinj (which used to be a pirate town but today represents a tourist haven), Bar (a town rich in historic monuments, with the new, modern city centre, port, marina and hotels), Budva (which represents the tourist metropolis of Montenegro, covering the area from Buljarica, through Petrovac and St. Stefan, all the way to Jaz beach), through Tivat (a beautiful, calm town), Kotor (protected by UNESCO as part of the world cultural heritage), up to Herceg Novi (an irresistible tourist town, rich in greenery, flowers, stairs and beautiful historic structures), each town tells a story of its own.

All of these regions have some specifics  about places, cultures, food or people. So, let's explore it!
For any information contact us